The Bahamas wins 3-0 against Colombia 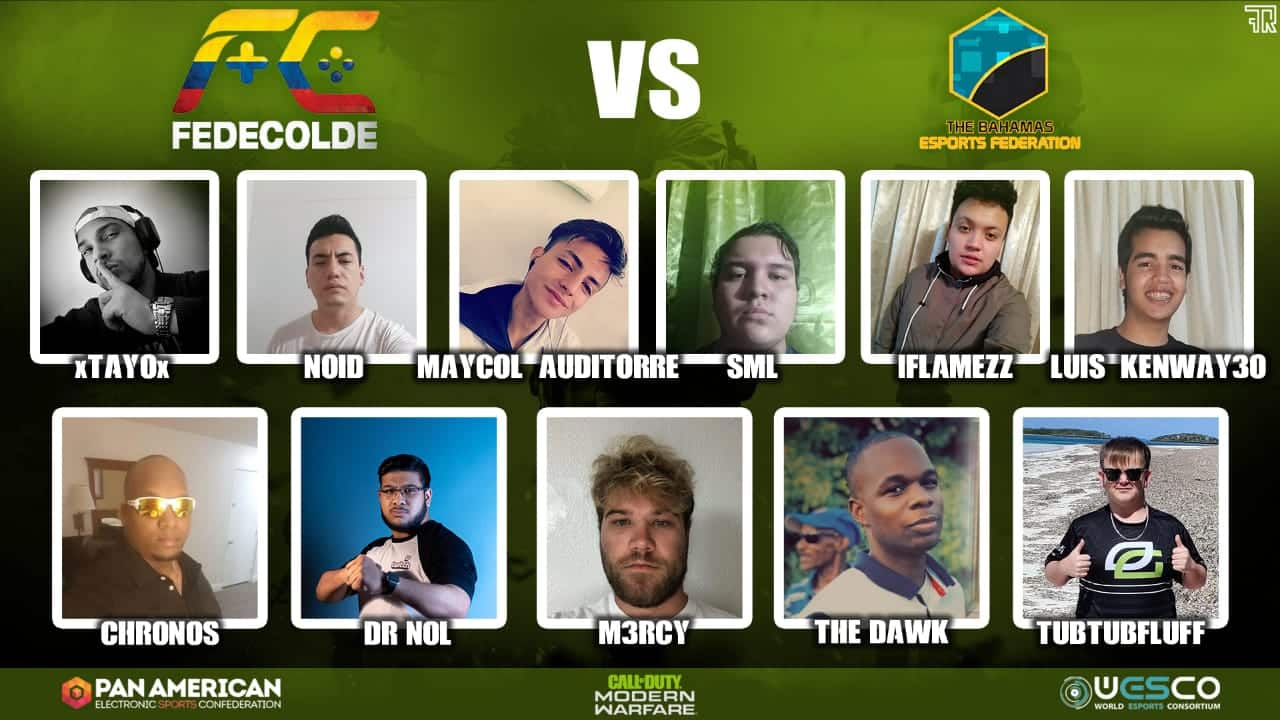 In today’s first international match-up between Colombia and The Bahamas for Call of Duty, The Bahamas Esports Federation’s team came out with a 3-0 win in this best of 5 set.

Following Call of Duty League’s ruleset, which was agreed to by both parties, the first map for the match-up was decided by Colombia due to winning the coin-flip.  The first mode was Hardpoint, followed by Search and Destroy and finally Domination.

Players on both sides played on both console and PC and the competition was fierce. There were also plays where viewers believed one of our console players played so well that he could have been playing on PC; a point brought up during the national qualifiers.

Players from The Bahamas Esports Federation were located in New Providence, Eleuthera, and Grand Bahama. During the match, they communicated through a program called Discord, and in a server called Bahamas Gamers & Otaku, to ensure their call outs, strategy, and team play was communicated effectively.

We will be hosting interviews for the players on Tuesday, also taking live questions, at 7 PM EST at twitch.tv/moarcookies as Esports Wrap’s 2020 season’s first episode.

We would like to thank our players Dr.NoL, Chronos, Tubtubfluff, M3rcy and the head of Team B who had to swap in, The Dawk, for showing us today’s great gameplay.  We would also like to thank Colombia’s Esports Federation and its players, along with the World Esports Consortium and Pan American Confederation for sanctioning and allowing this match-up to happen.

We are expecting a few other match-ups against other countries in Call of Duty, along with other games, so please keep tuned! 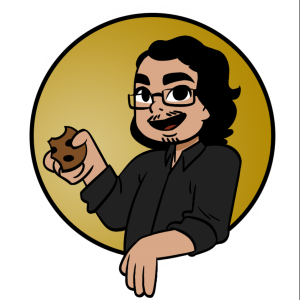